You know that Twilight-Zoney feeling between awake and asleep? The one where you're not quite sure which one you are? Whether or not you're still dreaming? That one.

One morning last week I was in that spot. It was about 4:30, and I was enjoying that floaty I-bet-I-can-fall-right-back-to-sleep time before the alarm went off and made me start my day. My eyelids were fluttering open and closed. In one of the barely open moments, it looked like there was a black stripe on the ceiling in the living room. But there couldn't be, and I'm probably dreaming so it's okay. Then I hear fluttering, and my eyes are suddenly wide open and I am sitting up.

I grabbed an afghan to use in urging the bird outside. But before doing that, I went around the house shutting doors to bedrooms and bathrooms, also checking to make sure there really were no other windows open. All closed up tight, as were the doors to outside. The bird had magically appeared in my living room.

Back upstairs, I opened the sliding door out to the deck as a convenient exit. By this time the bird was making elongated loops from the front window toward the back door and back to the front window. But I noticed something really strange about the bird. It wasn't a bird. It was a bat.

Son of a bitch.

I'm not a huge fan of rodents in any format. But put wings on them...no, just no. So I alternated between flapping the afghan in the direction I want the bugger to go and then throwing it over my head and screaming whenever it flew toward me. It would make six or seven passes like this, then go behind the living room curtain to catch it's breath. Then start again. I swear the thing had a two foot wingspan. 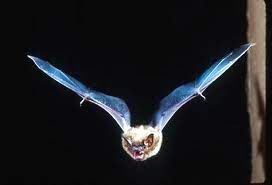 Even a small afghan gets really heavy when you're waving it around. I swapped out for a beach towel. We did this little dance. Bat making NASCAR laps a couple inches below the ceiling. Me flapping my towel and squealing. Then rest.

After half an hour of this, the bat disappeared. I kept waiting for him to reappear, but nothing. I checked the floor under the curtains in case he'd knocked himself out. Nothing. Gingerly pulled the sides of the curtains away from the wall and shone a flashlight around. Nothing. He had vanished as mysteriously as he'd appeared.

I went about the rest of my morning as usual, but with one eye on the curtains and the area around them. Still nothing. Baffled doesn't begin to describe it.

About a half hour before I had to leave for work, I opened the curtains. One corner of the screen was just a bit loose, but no where enough to fit a bat as huge as the one that had visited. I looked for another way it could have gotten in, but there was nothing. Nothing except a teeny little no more than two inch long bat all wrapped up and sleeping, hanging upside down from the window tracks. 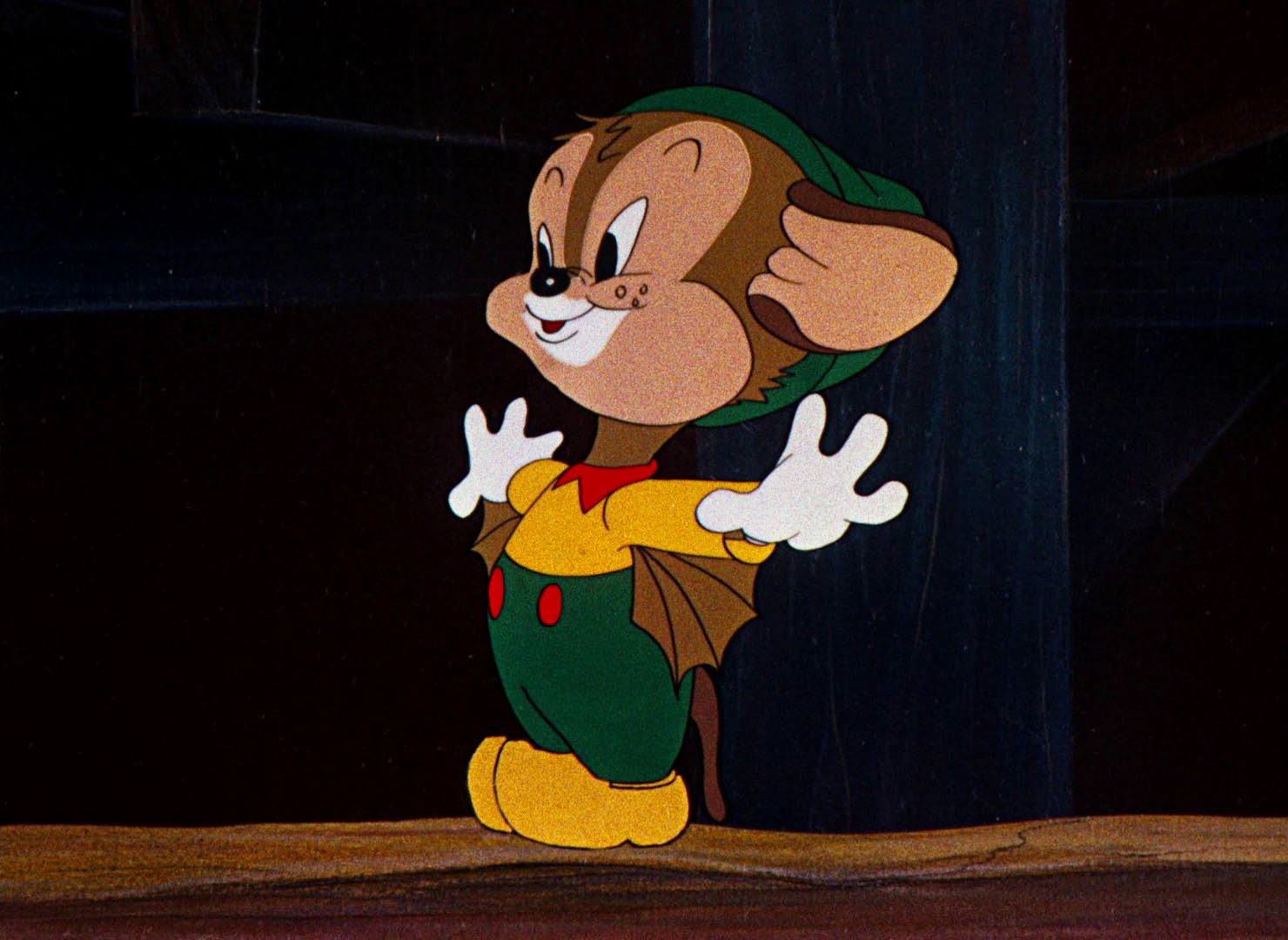 I pushed the corner of the screen open a bit more and closed the glass that would bar him from getting back into the house. I noticed that there were 1/4 inch gaps between the two end panes and the big center pane of glass so duck-taped those suckers shut.

He was still there when I got home. The sun was still up. I closed the curtains and hoped for the best. I could hear him stir, but I was not going to open the curtain. After an hour of silence from that direction, I got out the flashlight again. He had found his out.

For the foreseeable future all windows in my house will be closed before the sun goes down., I don't care how teeny he turned out to be.
Posted by Debbie at 7:09 PM

Invaders are always an adventure. Here's hoping his was a one-time-only visit.

I love nature -- outside! I'm glad your little buddy made it back to his world. What an adventure.

Fingers crossed, Ali. People at work asked me if I had a dog. Do you think Sherman would have been any help?

Laurel, agreed. Their dance space is outside.

I know you have a lot of bats up in Monument, but I'd never seen one here. Not even when I used to be out on the deck all hours to let Dudley out.

I wish I could say I would've been as brave as you -- but I probably would've run out the front door yelling "Take the house! I never liked it anyway!"

I thought about it, Jenny. I guess all those years of dealing with bugs in the house and things like dead birds in the yard were preparation. Doesn't mean I don't squeal and do the tippy-toe dance.

Blogs I Think Are Fun and/or Informational

Because I Love My Music